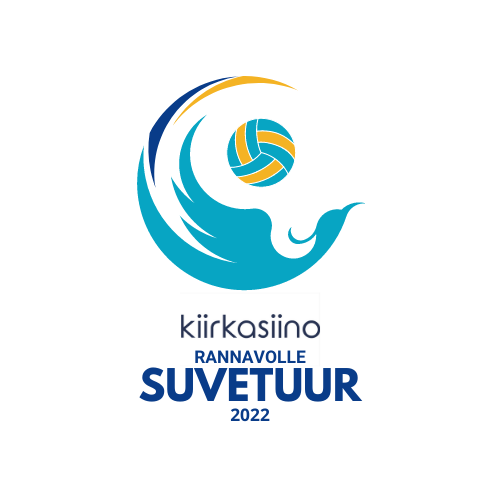 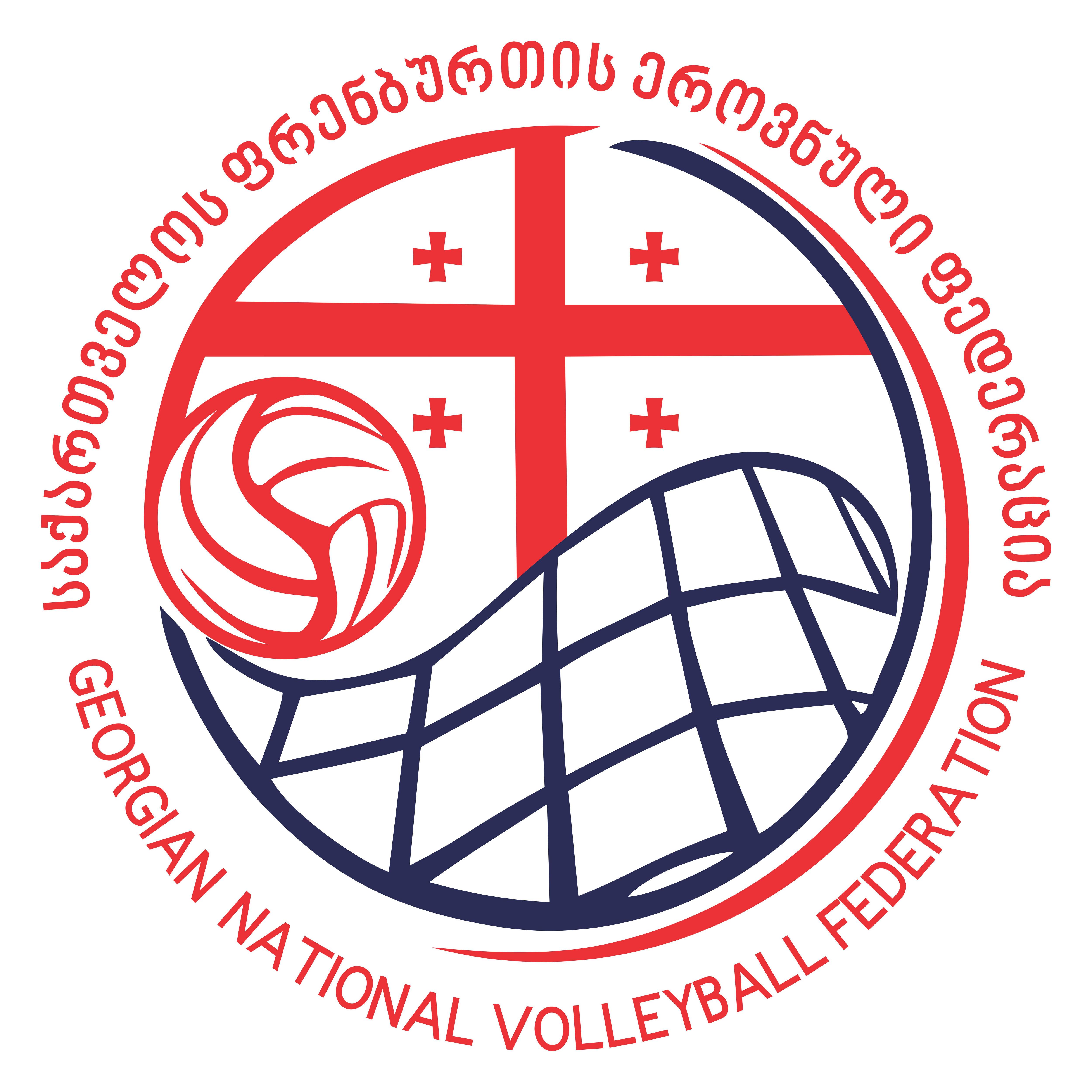 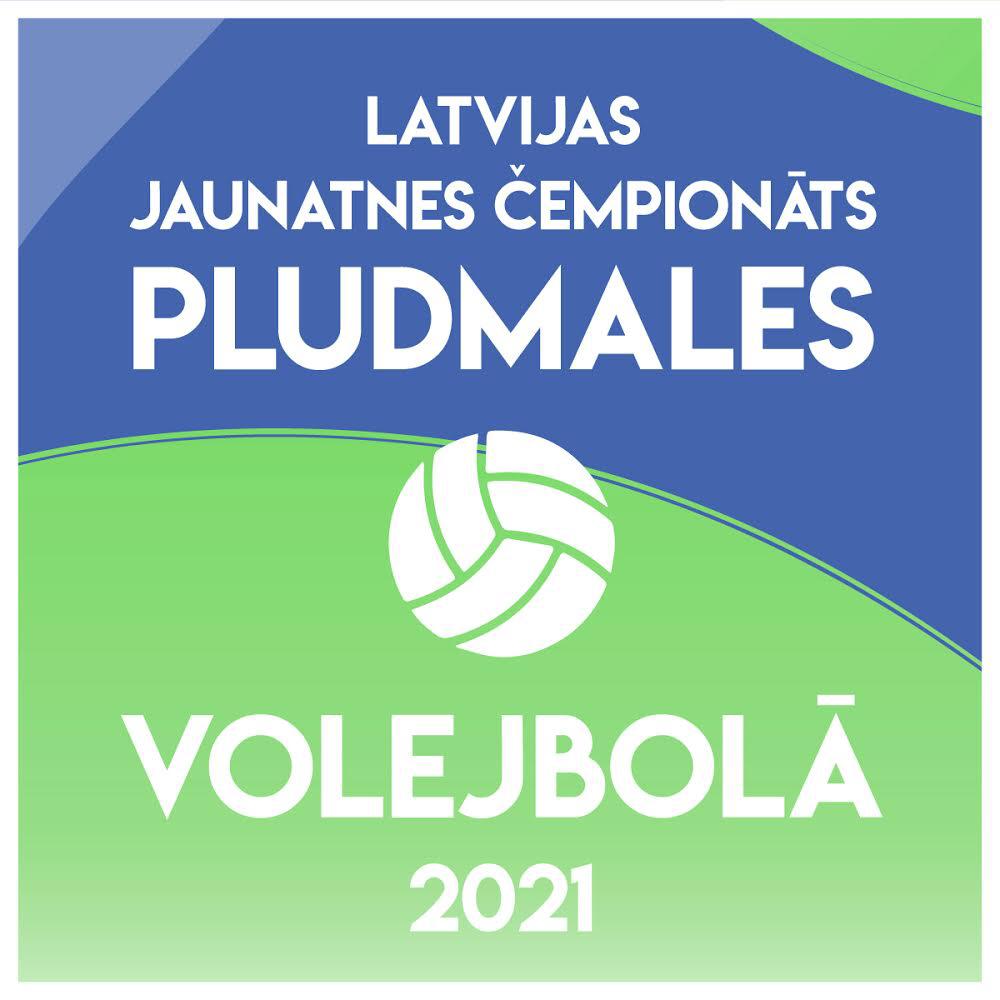 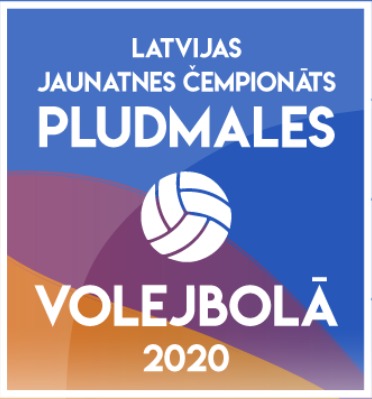 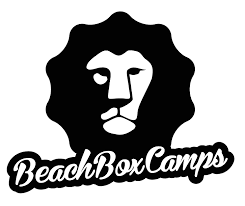 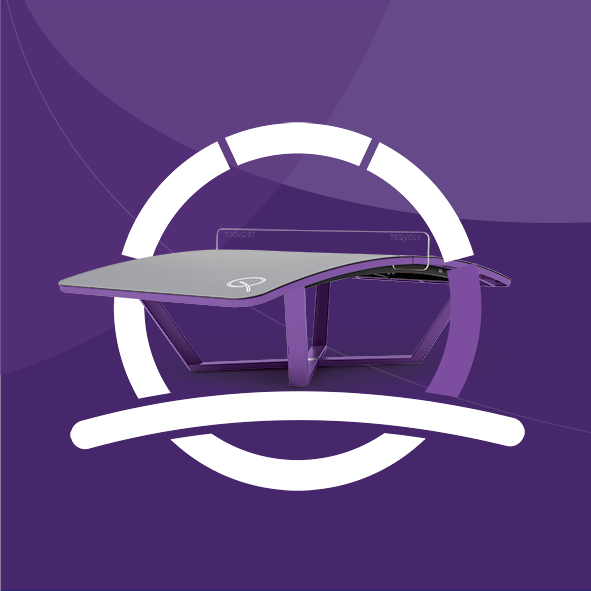 Please use latin letters only when registering on the portal